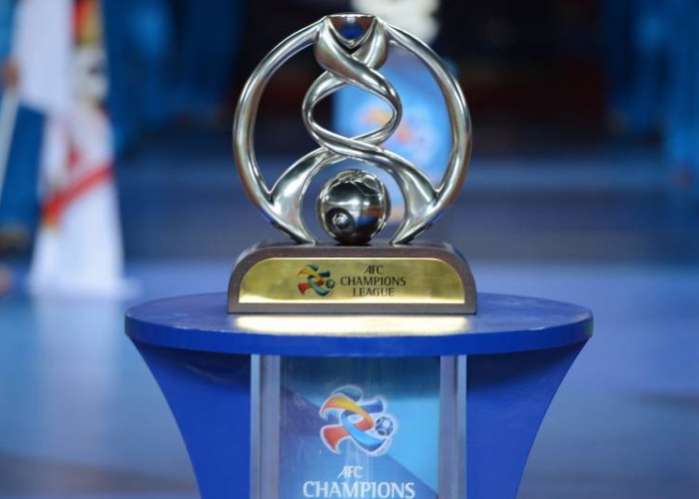 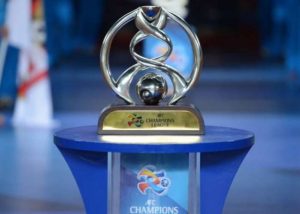 The AFC Champions League was put on temporary hold in West Asia on Sunday while football officials work out ways to get the remaining group matches played despite the new coronavirus outbreak.

With the competition’s East Asian zone already severely disrupted by COVID-19, delegates from West Asia suspended group play to evaluate a “series of proposals” to complete the pool stage.

“All matches in AFC Champions League match day three were postponed in the West zone,” the Asian Football Confederation said after emergency talks in Doha and Dubai.

“The AFC has now asked for the cooperation of the member associations in producing a plan by which the remaining matches can be played before the round of 16.”

The tournament’s East zone, kept separate from the West until the final, last week moved back the start of its knock-out rounds to August. China, South Korea and Japan, whose domestic leagues are on hold over the virus, all have teams in the competition.

The West zone’s quarter-finals will be moved to September to accommodate the extended group phase, and the two-legged semi-finals will be on October 14, 15, 28 and 29. The final remains on November 22 and 28.

“As with the East Zone, the MAs (member associations) provided some proposals which will now be considered by the AFC and the various stakeholders, included. 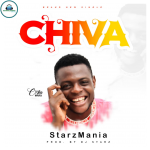 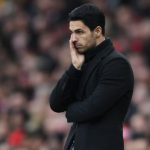