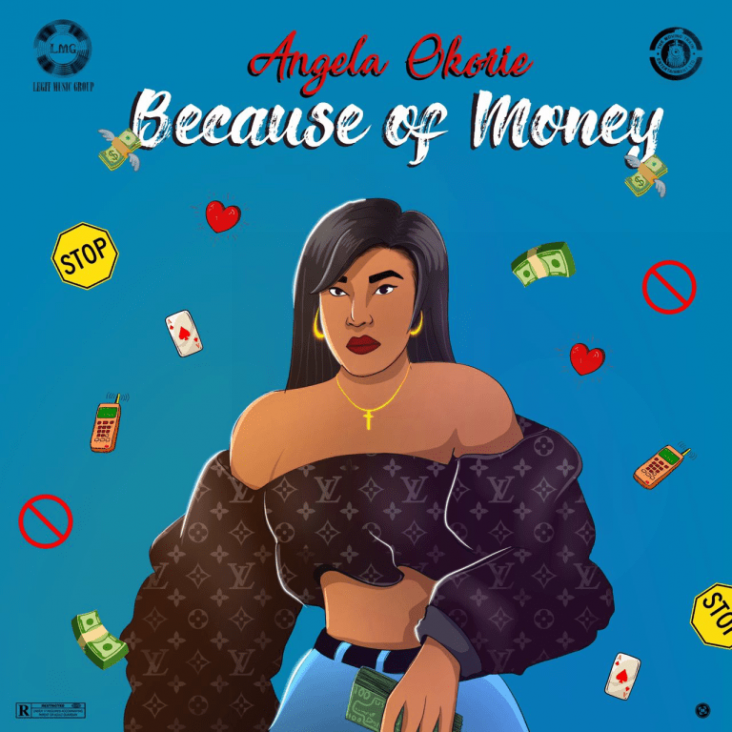 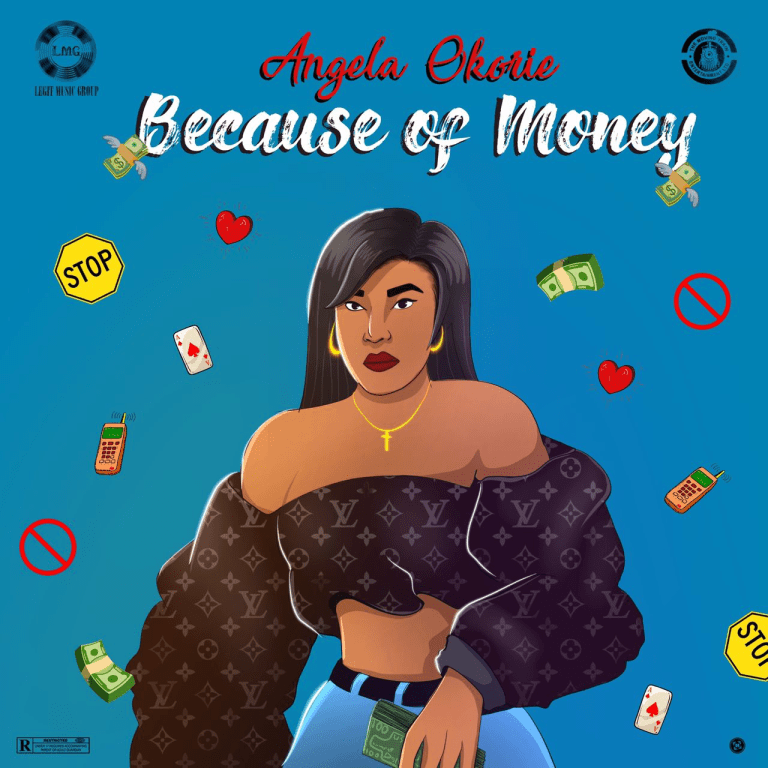 This song speaks about what a lot of people do for money in society .

The song was produced by Blaise beats.

Listen & Enjoy Angela Okorie Because of Money Below!

tell me the true meaning of a slave 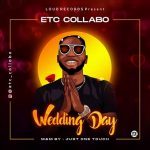 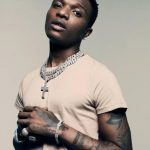