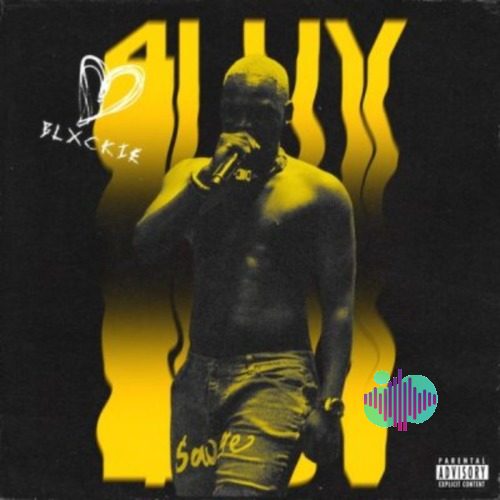 On the new single, ‘Sneaky’ Blxckie employs the vocal assistance of South African singer, A-Reece who delivered an impressive verse.

In addition, the song, ‘Sneaky’ will be part ‘4Luv‘ Deluxe EP which will be later out this year. The song is currently dominating the mainstream in the South African space.

Finally, the song comes after his previous entry, ‘Khuphuka’ where Blxckie exploited his Hip-Hop and Rap skills. 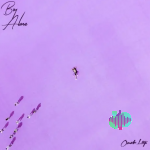