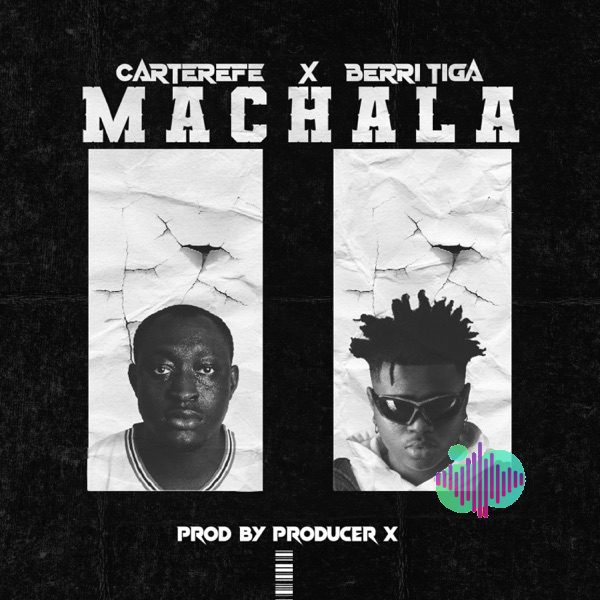 Carterefe embarks on a new career path, collaborating with Berri-Tiga on his new anthem, which has been climbing the music charts since its release.

In his first instalment, Carterefe supports his love for Wizkid with a joint that has a fusion of Afrobeat and Amapiano elements simultaneously.

With production credits from Producer X. With the outcome of the song “Machala,” Carterefe might decide to go into music fully. LOL!! 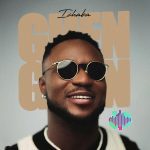