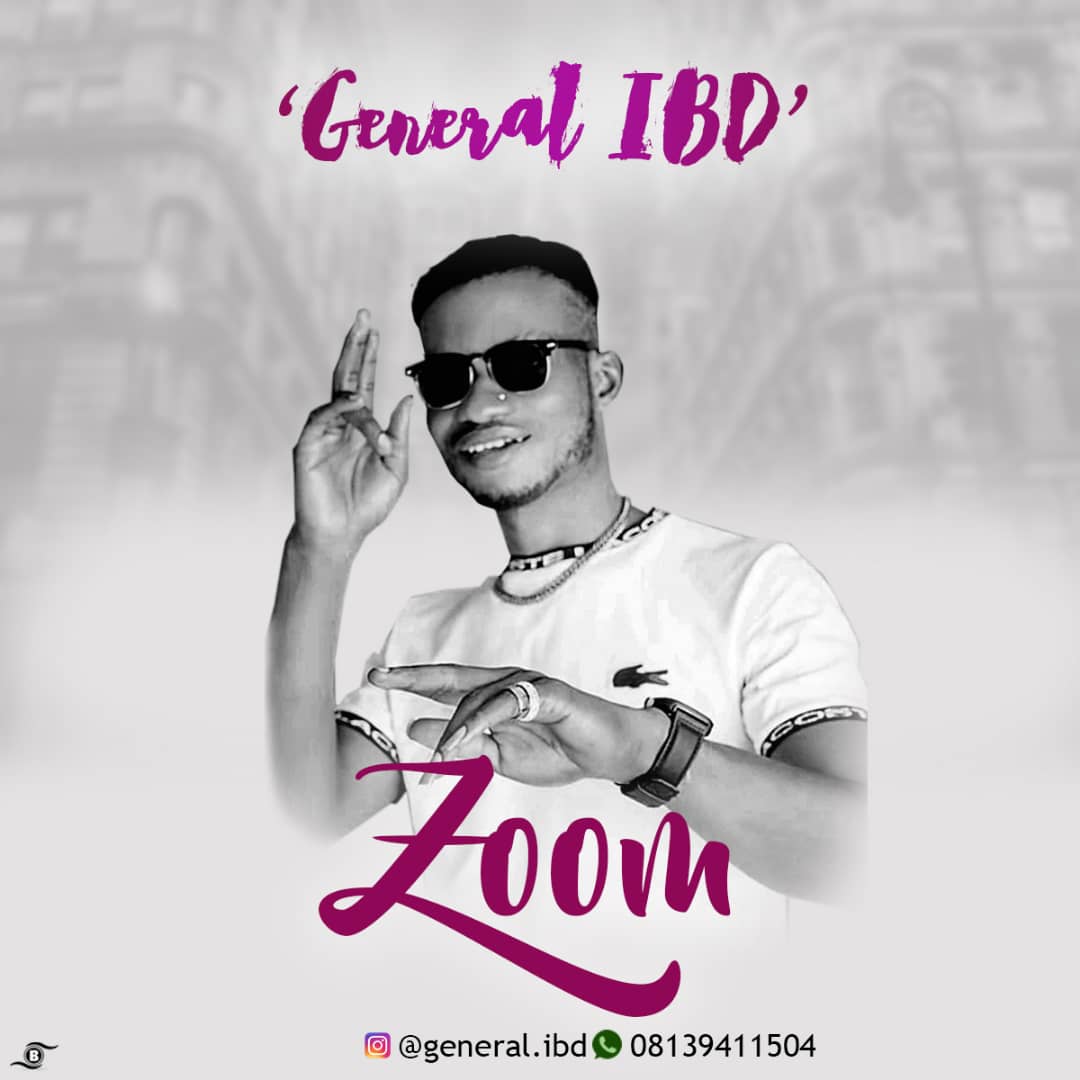 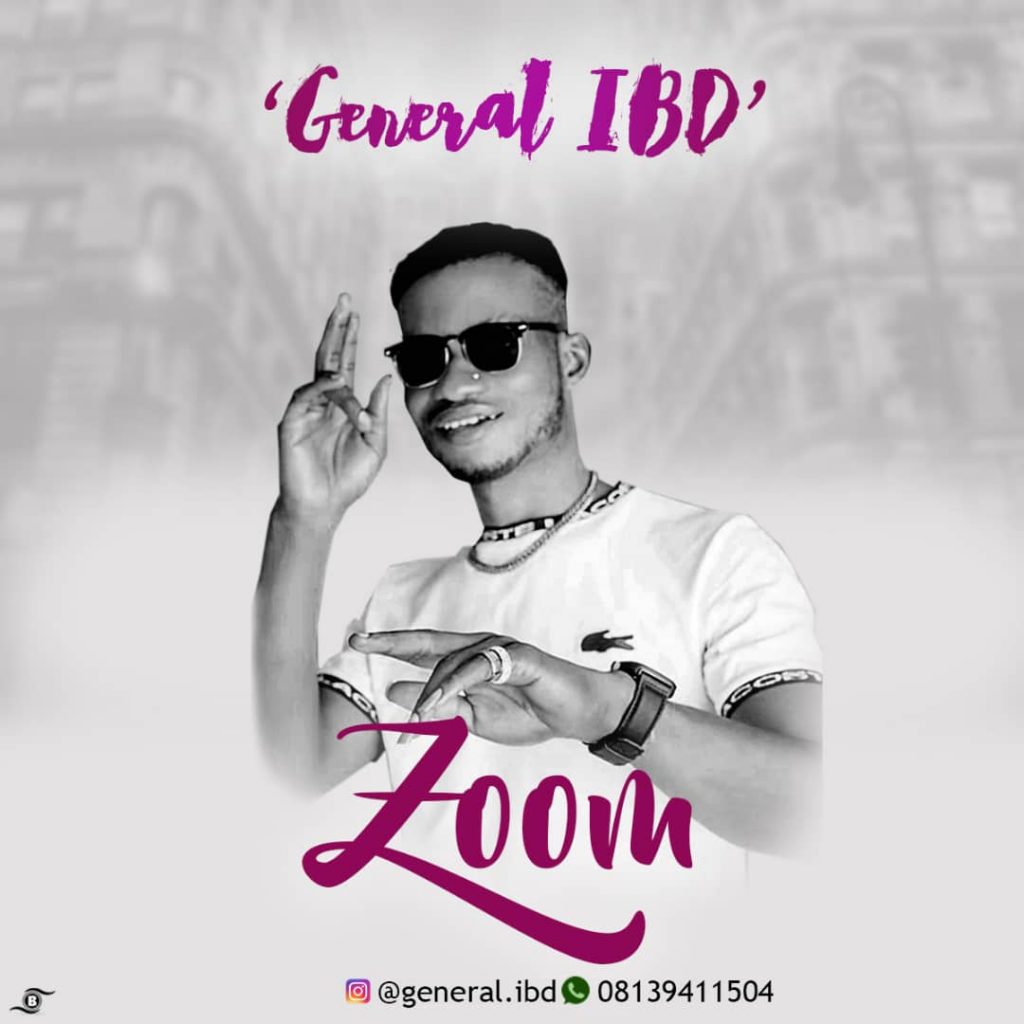 Despite not having an official music video, It’s audio has Premiere on AudioMack plays. It will be released on 31/12/20 which created an insane buzz for the song.

Zoom is believed that it would achieve more commercial success once its music gets out.

Please Comments and share as you waited for the link. 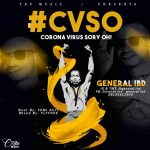 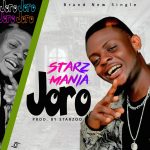