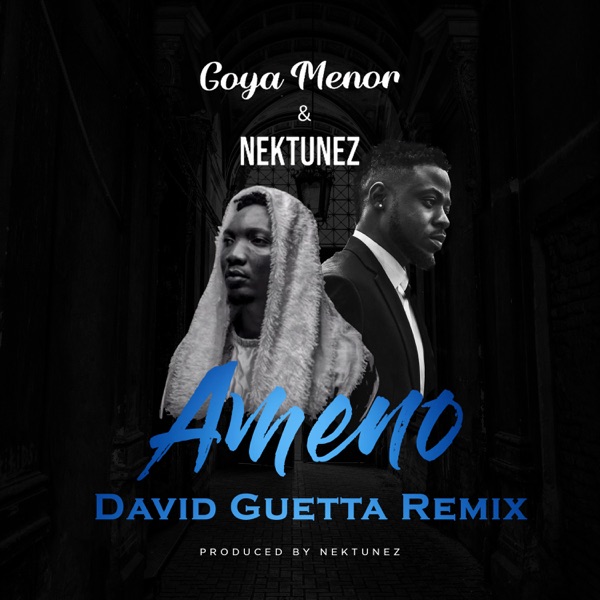 Goya Menor and Nektunez are out with an EDM remix to their song titled, “Ameno Amapiano“.

Goya Menor and Nektunez invite record producer, David Guetta to add up some EDM elements to their smash hit record.

Prior to this version, ‘Ameno Amapiano (Remix)‘ went viral on various social media which led to its dominance in music charts in Nigeria and in the diaspora.

Recall that the song “Ameno” was originally owned by ERA and came to the spotlight towards the end of the previous year. 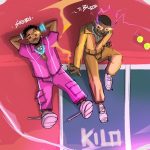