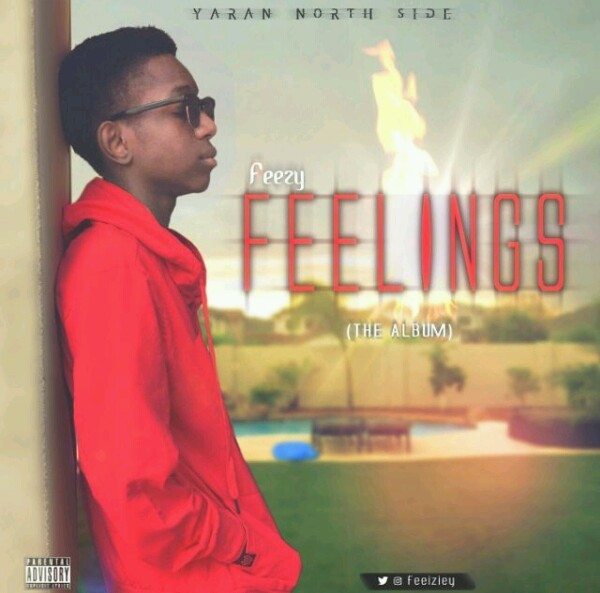 YaranNorthSide Records Company is thrilled to announce the release of a new debut album by *Feezy*, titled “Feelings”. The album is made available everywhere on the 26th Of November, 2016.
Feelings is an album consisting of 12 songs which includes genres like RnB, Dancehall, Pop, Afropop and Soul. Five singles were released in the early 2016 which remains 7 new songs to be released from the Album.
Feezy is an artist, a pianist and also a producer at YaranNorthSide Records* famously rated to be the youngest of all other artists in the Record Label.
“The best and most beautiful things in the world cannot be seen or even touched. They must be felt with the heart” (Feelings) by Feezy..
DOWNLOAD EP TRACKS BELOW
1.Til’ I Die
2. Your Love
3. Feelings (Ft. Jigsaw)
4. Go To Him
5. I’m With You Baby (ft. Zayn Africa x Dj Abba)
6. Ni Da Ke (ft. Geeboy x Mr Kebzee)
7. Got You
8. Breaking Up With You
9. Make You Mine
10. Be With You (ft. Dj Abba)
11. Broken Heart (ft. Lil Prince x Huzzie)
12. Karki Damu
DOWNLOAD FULL ALBUM