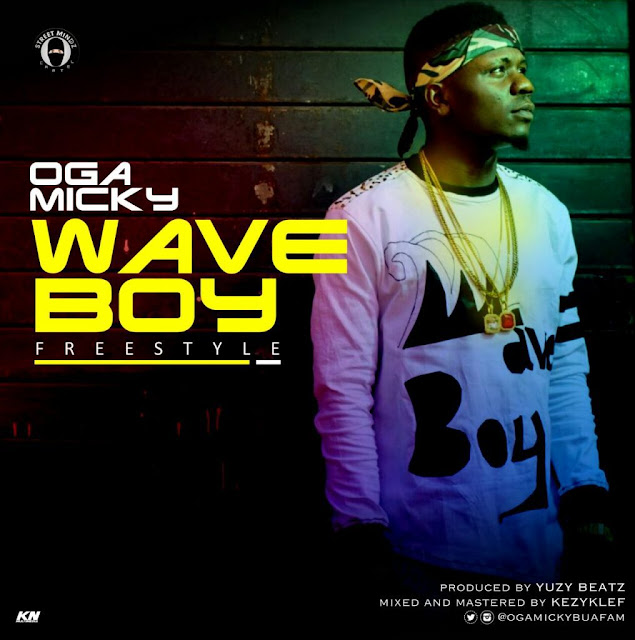 Barely two months after dropping “Olu GbaJie Boys (DOWNLOAD mp3 HERE)” Ft Veecko Kyngz, fast rising indigenous super lyricist “Oga Micky” Also known as the “Wave Boy” Makes a Flawless come back with a dope freestyle titled “Wave Boy”.
The song was produced by eastern based producer “Yuzy Beatz” and was mixed and mastered by the Hottest producer right now in the southeast “KezyKlef” this song is more like a preamble to what “Oga Micky“ Has coming which he calls the “Wave Season” the video drops soon and was shot by director Fx Zone.
ENJOY!
DOWNLOAD AUDIO