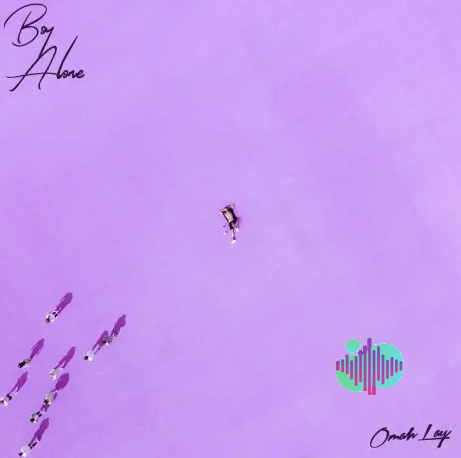 On the new single, ‘Safe Haven’ Omah Lay gave the song an emotional feel with his vocals and lyrical flows, the song is clearly centered on his new album, “Boy Alone”.

Furthermore, the song, ‘Safe Haven’ was taken from his latest album, “Boy Alone” which is Omah Lay’s debut album. The album also featured some of his previous “Woman“, “Attention” and “Understand”. 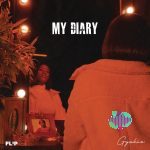