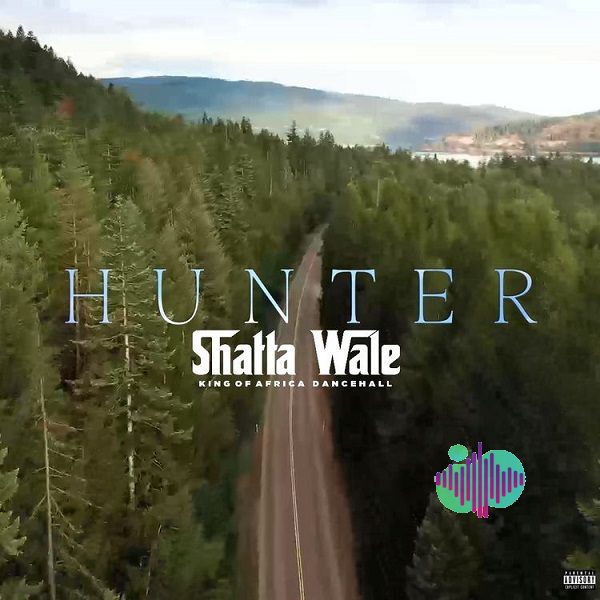 The song ‘Hunter’ follows his most recent song titled, ‘Shoulder’ which was released earlier this month.

In addition, Shatta Wale has commenced work on his project which would be made available later this year.

However, the new song ‘Hunter’ was produced by Shatta Wale himself.

Listen and enjoy below: 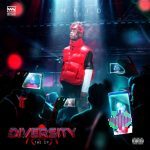 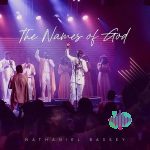