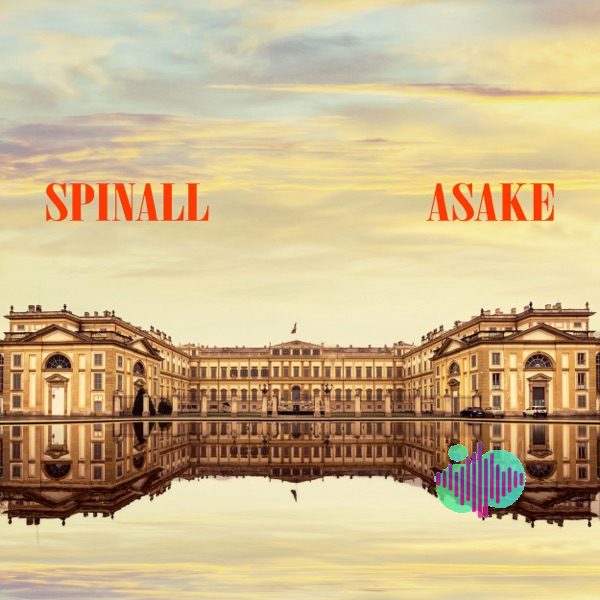 SPINALL collaborated with Olamide’s protégé, Asake on the contagious record which was sampled a few weeks ago.

‘PALAZZO’ is a chart-topping record that serves as SPINALL’s debut record for the year; following the visual to his song, ‘Cloud 9‘ with Adekunle Gold.

The song was produced by Magicsticks and SPINALL and mixed/mastered by Eskeezondbeat. Additionally, it was co-written by SPINALL and YBNL Nation boss, Olamide.

Finally, the song, ‘PALAZZO’ will be part of SPINALL’s sixth studio album which arrives in a few months. 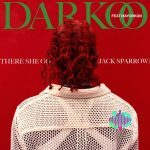 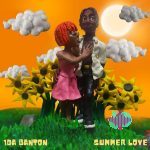