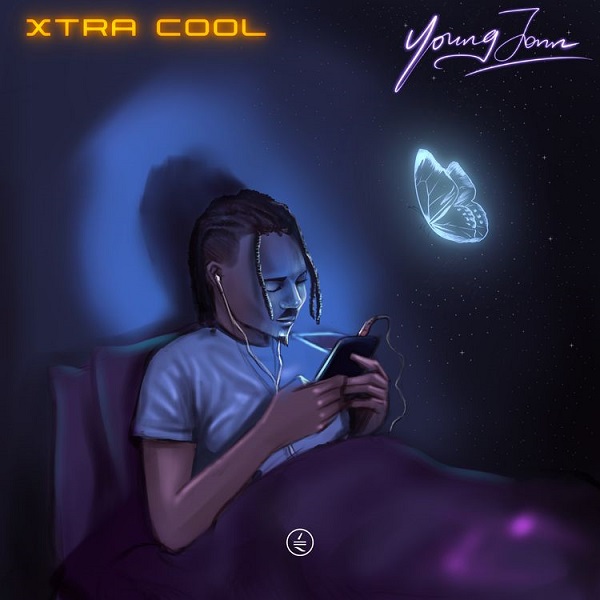 Ever since his switch from core music production to songwriting, Young Jonn has brought no disappointments to his fans and music lovers.