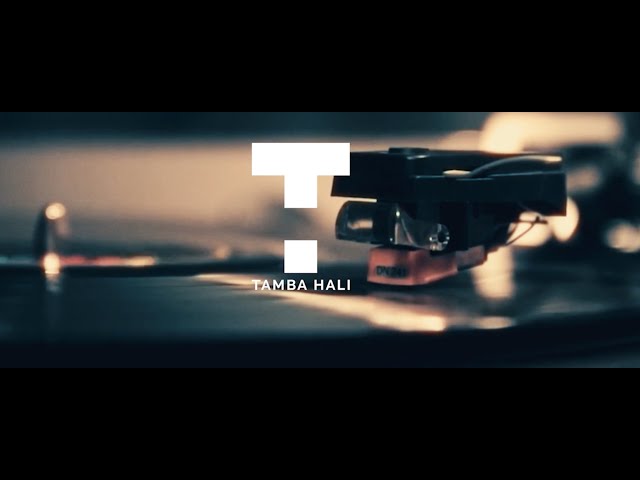 ABOUT TAMBA HALI Whether playing the Defensive End for the Kansas City Chiefs or navigating the direction of his burgeoning label, Relumae Records, the six-foot three-inch, Liberian-born athlete/recording artist moves like a quiet storm with humility. Parts of Tamba Hali’s personal journey read like a fiction novel.
He and his seven siblings fled from war-torn Liberia to the Ivory Coast during his youth only to later join his father, a chemistry and physics professor, in New Jersey.
Playing the drums and singing in the choir began for Hali in Liberia, which transitioned to writing rhymes once he was in Teaneck, NJ and first introduced to A Tribe Called Quest, 2Pac, Biggie, and Jay-Z. His love of production surfaced in college as Hali always found a way to be around music. Enter Relumae Records.
Athlete, artist, and businessman – Tamba Hali strives to be “the guy who is going to prove a lot of people wrong. I want people to remember me as a professional athlete and recording artist, and that everything I did, I put my heart into and did well.”
Enjoy TAMBA HALI – CAN’T GET ENOUGH (Official Video) Below.
FOLLOW FOR MORE
Instagram: @tambatunez
Twitter: @TambaHali91
SoundCloud: @TambaHali91
Facebook: TambaHali91
YouTube: Tamba Tunes 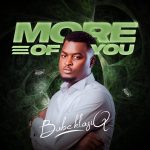 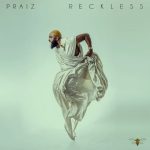